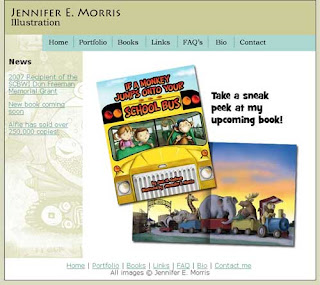 I used to be a Unix C programmer, so I’m used to programming stuff the old-fashioned (i.e. hard) way. And I’m a cheap-skate and didn’t want to spend lots of money on some new fangled website building software. But coding and editing my website in Notepad was getting to be a huge drag, so I finally broke down and purchased Dreamweaver recently.

It took me a few days to figure the darn thing out. Okay, I wouldn’t say I actually have it figured out yet. That would be an over statement. But I can at least make it do something which is a step in the right direction. And best of all the song “Dreamweaver” has stopped running through my head everytime I open the program.

With Notepad it was such a pain in the fanny to make a change to my site that I only did it when I felt it really necessary. But now… I’m addicted. I can’t quit playing with it. Hmmm, maybe Dreamweaver wasn’t such a great idea after all. Next… Flash!