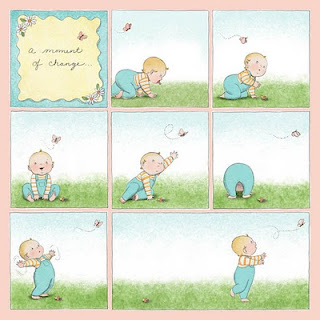 I had an awesome time at the New England SCBWI conference this year. All the presentations I went to were wonderful and I feel so recharged and inspired to get back to work. Thank you Marla Frazee, Matt Phelan, and Richard Michalson for your great workshops. I really wish I could have stuck around on Sunday. There were more talks that I wanted to go to.

And it was also great meeting lots of new friends and catching up with old ones. There was a hugely talented group of illustrators attending like Melinda Beavers, Hazel Mitchell, Lucy Payne Pollack, Carlyn Beccia, Andy Smith, Jennifer Meyer and Robert Squier just to name a few.

Although if Robert wasn’t there I might have won first place in the poster showcase. My entry (shown above) came in second after his. Curse you Robert Squier!! 🙂 But seriously his poster entry was very very cute. Congratulations!